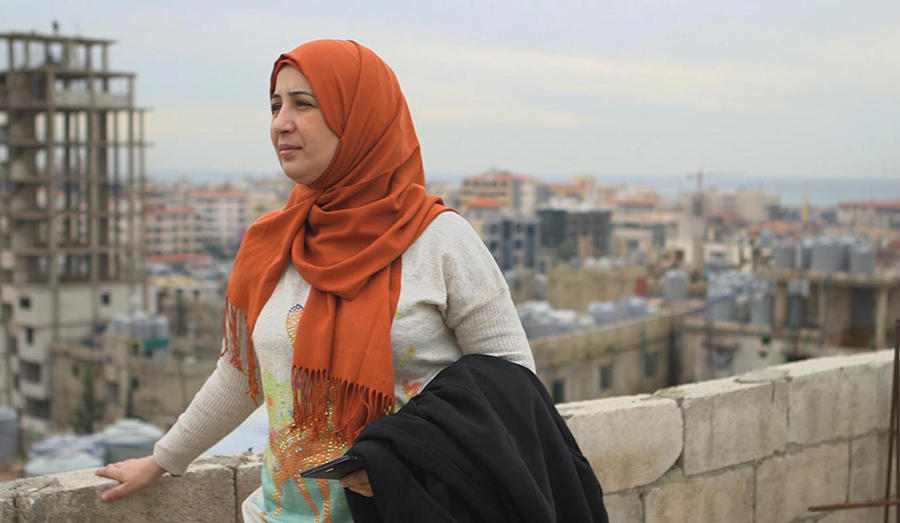 Mountainfilm does include films about outdoor sports, but Gena Buhler, executive director of the Wheeler Opera House, said the focus is really on something bigger.

"You get the adventure, but it's more about the people and the spirits. We talk about the indomitable spirit that exists within Mountainfilm," she said.

One film highlights that indomitable spirit through cooking, not climbing. The documentary "Soufra" is the story of a group of women in a refugee camp in Lebanon. They start a catering company and eventually buy a food truck.

Trevor Hall is the film’s producer. He said he still relives the setbacks and triumphs when he watches it.

Hall said that a film like "Soufra" fits perfectly into Mountainfilm, because it really does embody a mountain-town spirit.

"It’s adventurous, it is brave, it thinks beyond themselves and is really a community effort and is not the dream of one individual who might leave others behind," he said.

Mountainfilm is also taking a new approach that acknowledges the interconnection in the Roaring Fork Valley itself. For the first time, they’ve partnered with the Temporary to bring several programs to Basalt, in addition to their Aspen and Carbondale offerings.